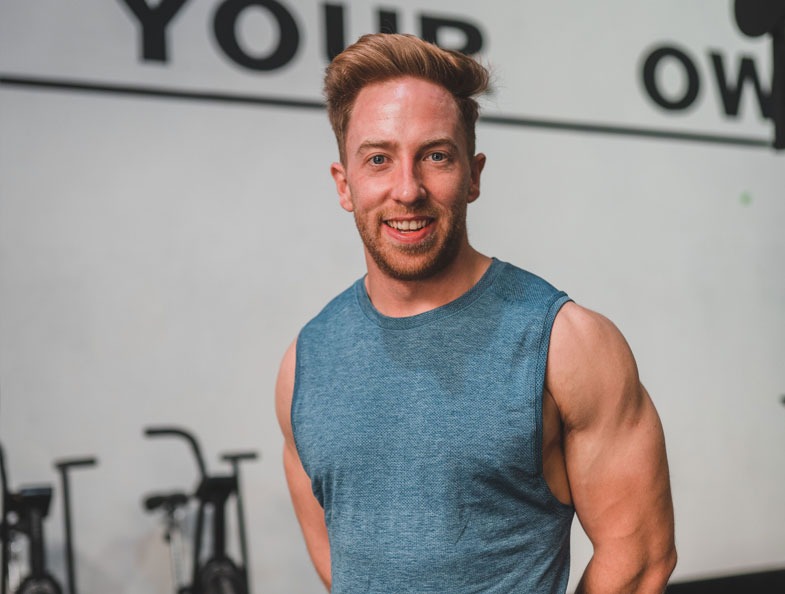 "My goal is to help individuals become the best version of themselves through healthy and positive lifestyle changes". 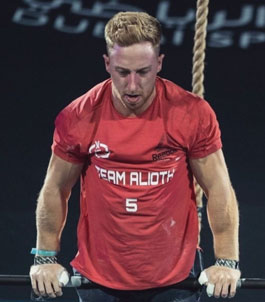 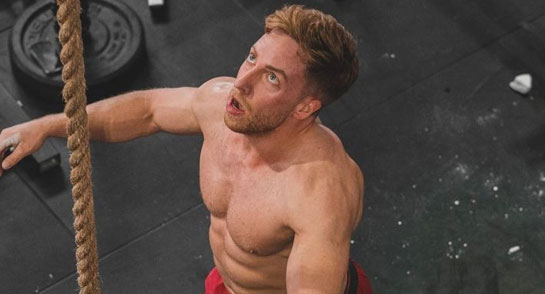 Sam has a bachelor’s degree in Sports Studies and Science. He is a Level 2 CrossFit trainer and holds a number of other coaching certifications. He grew up playing sport his whole life. He was a highly competitive golfer from a young age where he played off a handicap of 3.

He found CrossFit in 2014 where he started doing group classes before moving into a coaching and competitive roll. Sam has competed all over the world, but his biggest CrossFit achievements is competing in both Regionals in 2018 and Dubai CrossFit Championships in 2019.

As both a Coach and competitive CrossFit Athlete, Sam considers himself to be a very personal, versatile and knowledgeable trainer that aims to incorporate a wide variety of exercises and techniques in his programming and sessions. He approaches each clients goals as a fun and unique challenge, whether they desirer to lose 100lbs, or compete at the CrossFit Games, he believes the process of educating, supporting and encouraging them remains the same.

Fun facts: Sam grew up working on his family farm (probably why he’s so strong), he also used to work as a firefighter for over 2 years. He loves coffee and food, mainly pizza and burgers. 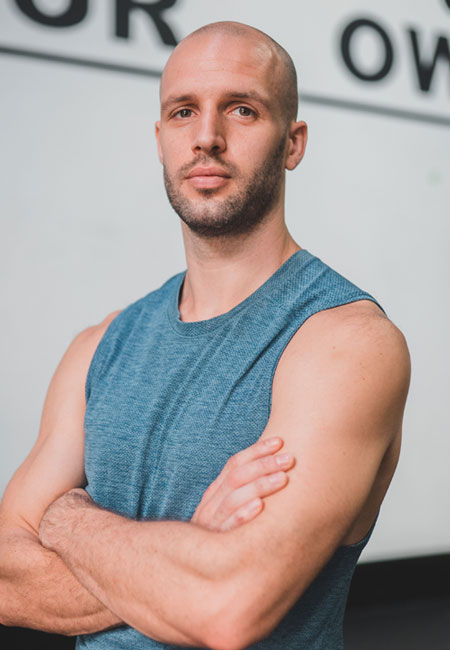 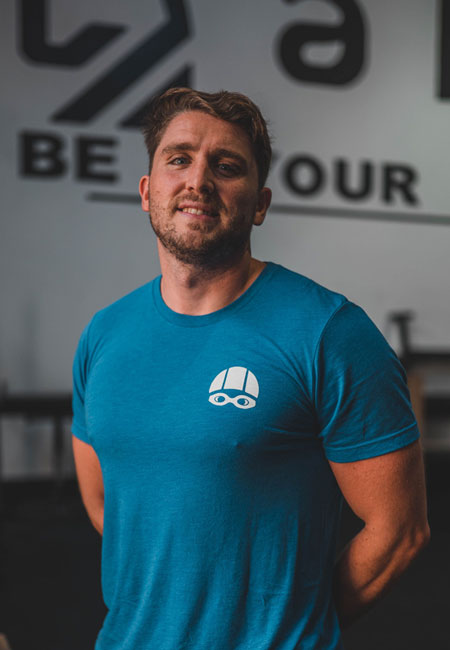 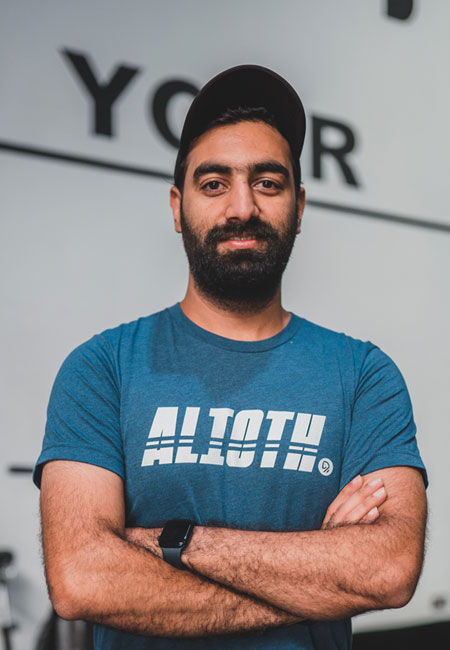 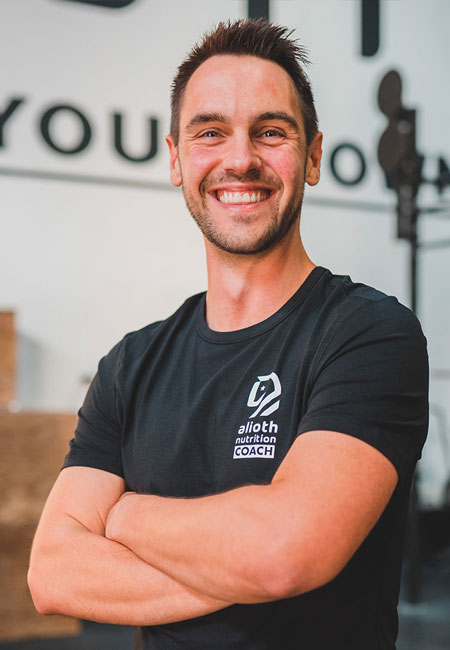 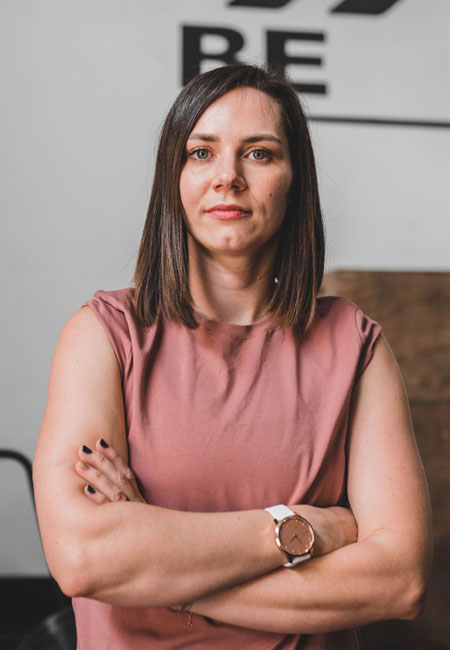